While watching a cricket match on TV, many of us must have wondered what is the exact size of the Cricket Pitch, as what we see on the TV looks way smaller than their actual length and size in real. The cricket pitch which is located at the nucleus of the ground serves as the main platform for the bowlers and the batsmen during the game. The cricket pitch length has always been the point of focus before the toss session of the matches which helps the coaches and team skippers to determine whether to bat first or bowl.

#1 What Exactly is a Cricket Pitch?

It is basically a protected area and also situated at the Centre of the ground, is rectangular in shape, spanning up to 22 yards. It also consists of the stumps and bails on both the ends. Since the surface is flat and mostly covered with small grasses, it makes it easier for the bowlers to give the required bounce to their deliveries. It is always prohibited to walk on the pitch with spike shoes as it damages the flatness of the surface, thereby giving unduly and unfair advantage to the bowlers during the game. 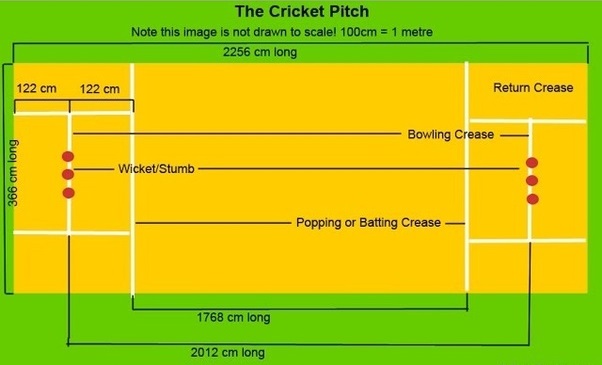 #2 Why Cricket Pitch Length is 22 yards?

The idea behind the 22 yards of the cricket pitch takes us back to one of the earliest laws of cricket- “Code of 1744” that defines the cricket pitch length to be not more than 22 yards. So the distance between the bowling and the batting crease shall be 46 inches. However, a new law was established by the Marylebone Cricket Club (MCC) in 1788, in which both the sides agreed to used the pitch-cover during a game. After almost 100 years, in 1865, the whitewash finally came into use to mark the borders and the crease lines that defined gave birth to the run-out and stampings. Till today the International Cricket Council (ICC) follows the same 22 yards rule for the cricket pitch length in all the forms of cricket. 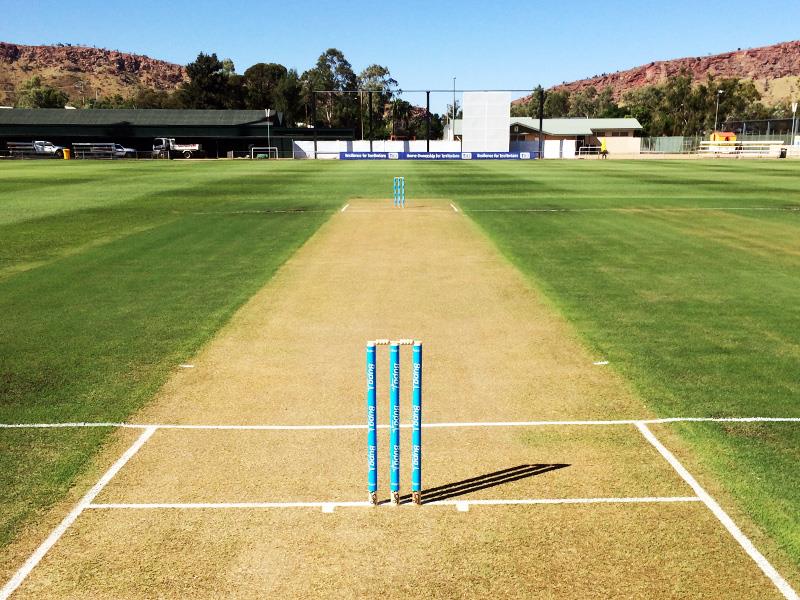 Stumps and Bails used on a cricket pitch:

The total of 6 stumps and four bails are used on a cricket pitch. The Three stumps are used on each side of the pitch with two bails on them respectively. The placement of the stumps should be in proper alignment with an exact distance of 22 yards between them. The placement of the Stumps is in a way that the width of it is not more than 9 inches. The length of every stump is 28 inches which are dug in the pitch vertically. The bails are put in between the stumps, as all four stumps come into use.

As the ground curators make the pitch, a lot of factors are taken into consideration such as the climate, humidity, format of cricket to be played and keeping all those vital factors in mind, the pitch is prepared by them. While some cricket pitches tend to favour the pacers, some favor the spinners and the third type helps the batsmen. Let us give you the insight on the types of cricket pitches length that are prepared across the globe for the gameplay.

This type of pitch is usually dry and soft. Due to that the deliveries usually tend to stay low and the ball comes a bit slow on the bat. This helps the finger as well as the wrist spinner to show their rolling skills on the pitch. If the batsman is unable to adapt to these kinds of situation, it can be a nightmare for him. However, scoring runs on this pitch is not strenuous as long as the batsman can deal with the spinning balls on the dusty surfaces. These kinds of cricket pitch length are mostly found in the sub-continent and most favour the spinners.

These types of pitches are mostly found in the Western Countries and the greenish pitch covered with small grass is a huge help for the premium fast bowlers. A class pacer can easily wreak havoc among the opposition’s batsmen with his bowling movements and lot of seam variations. The uncertainties that these kinds of pitches have is sometimes very daunting to the side who bats first. Australia, New Zealand and England offer such kinds of cricket pitches that offer great bounce and swing help for the fast bowlers.

The heaven for any batsman to bat on. Runs come easily for the side batting as the pitch is prepared with no grass or moisture on it. Offering no help to the pacers nor the spinners, the dark colored pitches have nothing to offer to the bowlers. The Batsman can easily pile runs and these types of cricket pitches are usually used in the shorter format of the game such as ODIs and T20Is.

#4 What is the length of a cricket pitch?

Some Common Questions Regarding Cricket Pitch 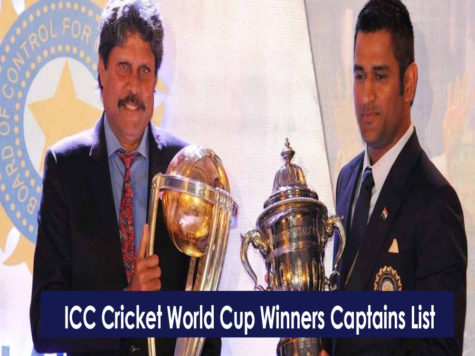 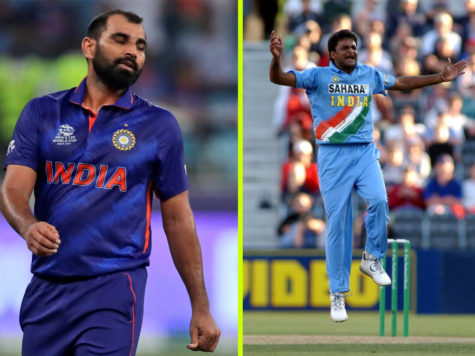 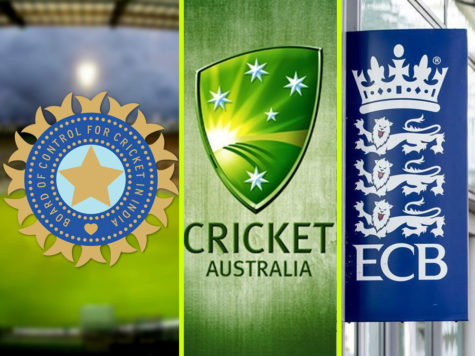 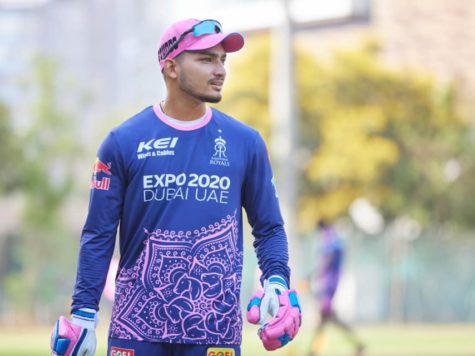