Mohammed Anas Biography: Indian sports stars are making all of us proud these days. From participating nationally to showcasing their talent on the international stage they have done it all. Here we are about to discuss one such superstar, Mohammed Anas Yahiya. He is among our Indian athletes who master in the field of running, to be specific in the distance of 400 meters. He participated in the 400 meters running race and 4 x 400 meters relay race which was in the competition of Summer Olympics in the year 2016. He further holds a national record for the 400 meters running race which was held at the competition of Czech Athletics Championship in the year 2019. 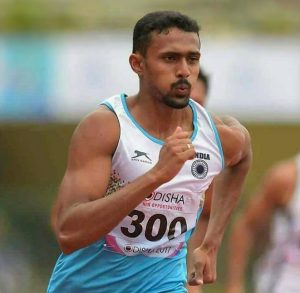 Mohammed Anas resides from a humble background in Kerala and he was born on 17th September 1994. He hailed from a place called Valayidam which is located in Nilamel and he was introduced to athletics at a very early age to be specific when he was in the 5th standard he developed an interest in this field. Although the beginning was quite fine and enthusiastic Anas had to leave sports in between when he was in 10th standard due to the sad demise of his father. Anas never expected him to be a good sportsman without the love and support of his father. His death was caused due to a heart attack which was a big blow for him and he was left helpless and hopeless. At this time Sheens, his mother helped him chase his dreams and get to the point where he is standing today. 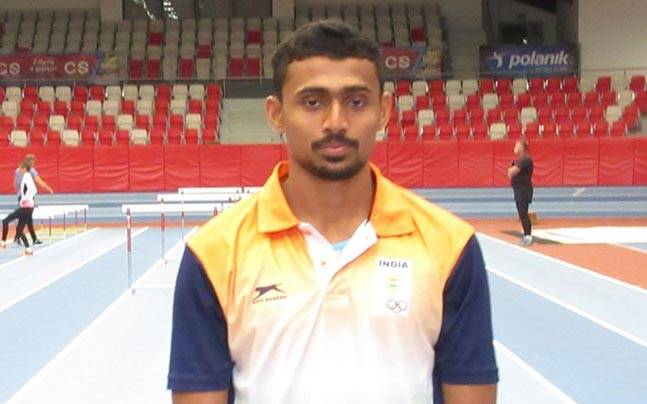 Mohammed Anas developed his interest in the sports field when he was in school. In his earlier days, he used to participate in long jump when his coach directed him towards 400 meters athletic race as he had a vacancy in his squad. It was an occasion of a carnival when his coach surprisingly asked him to run and he managed to strike a record of 49 seconds surpassing quite a few good athletes who were present there. He trained for his athletics in the Style Sports Academy which is situated in Nilamel. This marked the beginning of his career as he won the Calicut University Championship and also bagged silver in the 2014 Indian University Championship.

In 2015 Anas secured his position in the relay squad of Kerala which won a silver medal at the National Games of February 2015. After this recognition, he was selected by the Indian Navy talent scouting team where he trained under TG Ajesh. He again won glorious silver in the Indian Grand Prix and in the events of Federation Cup in the year 2016 which was held in Delhi. His timings improved and it was below 46 seconds which was another prestigious addition to his existing achievements. Anas broke his own record to take 13th place in the world rankings. At this time he was under the guidance of Mohammed Kunhi who was also a world champion in the 400 meters. 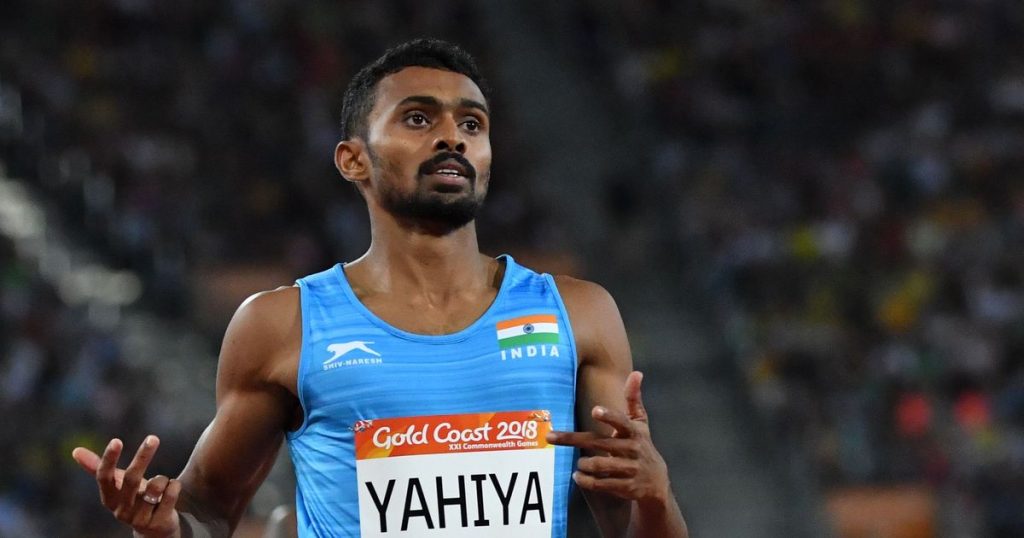 Anas became a professional player at an early age and he bagged too many medals and recognitions for himself and his country which has made all of us proud. To begin with he broke the national record of 400 m at the Polish Athletics Championship in the year 2016. He marked a count 45.40 seconds which was exactly the required mark for qualifying in the Olympics of 2016. After K.M Binu and Milkha Singh, he was the third athlete to qualify for an Olympics event. 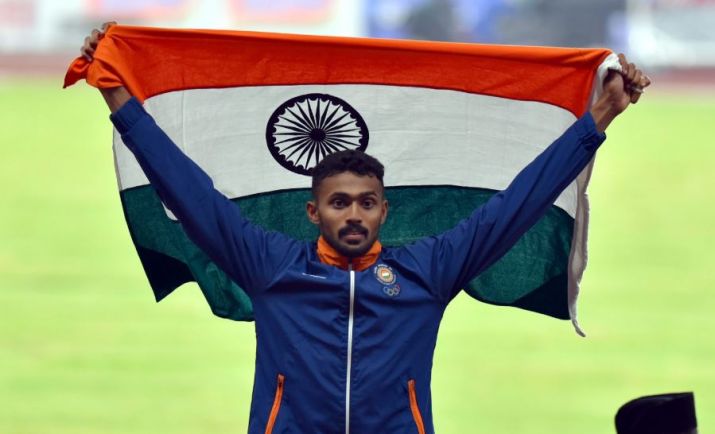 Mohammed Anas Controversy
Anas hasn’t been involved in any controversy yet. 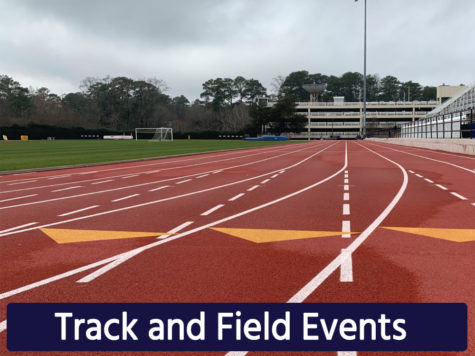 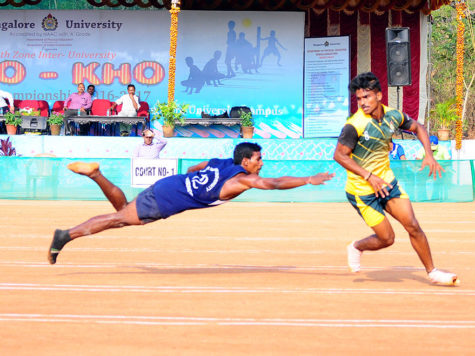 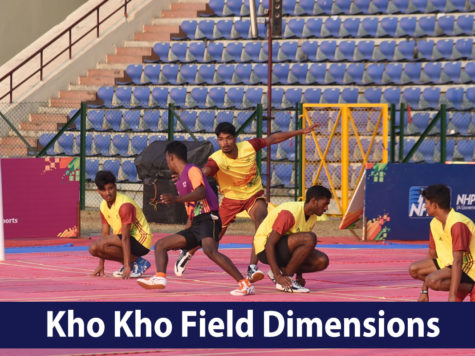