Sadio Mane is a Senegalese professional footballer who plays as a winger for Premier League club Liverpool and the Senegal national team. He belonged to a small village of Bambali, and in 2002 when his country’s footballers performed at their peak at the World stage, he decided to become a footballer.

He made his debut with French club Metz after which he joined an Australian club Red Bull Salzburg, where he led the team to lift the Austrian Bundesliga as well as the Austrian Cup. Moving ahead in his career, he was signed by English Premier League Southampton. His impressive performances for The Saints, made him attract from clubs all over and he became the most expensive African player of that time by signing a contract with Liverpool for 34 million euros in 2016. 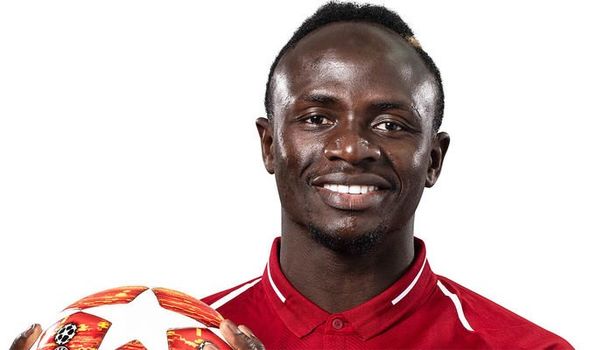 He has also played for the Senegalese National team, leading them to quarterfinals in 2012 Olympic tournament.  After missing out on the 2014 World Cup, Sadio Mane made a major contribution at the 2018 FIFA World Cup for his team.  He was also the star performer at the AFCON 2019.

Sadio Mane was born on 10 April, 1992, Sedhiou small village of Bambali, Senegal, in a very poor family. He lived with his uncle because his house was small and he had too many brothers and sisters. This also forced the Sengalese and his family to sometimes sleep empty stomach. Sadio picked up interest in football at a young age of 2, and to make Sadio a professional footballer, the family sold all their crops. He worked hard and in 90 appearances in local football, he scored 131 goals, after which people started coming out to help him and his family to achieve his dream. At the age of 15, he was playing professional football in France

Sadio Mane is one of the simplest footballers in the world. He is a Muslim devotee, who lives with his siblings and parents. Sadio is a very focussed and committed football player, who has managed to keep curtains on his personal life. Sadio was rumoured to have a girlfriend, and was even rumoured to be dating journalist Melissa Reddy, but has preferred to keep himself away from all these talks and is still single. Sadio is usually seen alone at public events, though he talks about his people and relatives in Senegal, a lot.

Sadio is a known philanthropist. Who actively involves himself in charity work and other community engagement and development initiatives. Sadio recently donated €270,000 to build a school in his hometown, Bambali in Senegal. He has also built a hospital for his people, and contributes 50,000 CFA Francs to different families in his town every month. To promote the game, he also contributed to construction of a stadium in his hometown.

Just at the age of 15, he started playing professional football with Metz of France, where he played his 1st match as a substitute for Kevin Diaz in the 75th minute against Bastia in Ligue 2. On Aug 13, 2012, he was transferred to the Austrian team Red Bull Salzburg. Under his leadership, the team went on to win the Austrian Bundesliga. In 2014, he signed a four-year contract with Southampton. Liverpool then singed Mane for 34 million euros in 2016, making him the most expensive African player then. He is now the second most expensive African player behind teammate Mohammad Salah.

He represented Senegal at the Olympic tournament and was one of the key members of the team at the 2018 FIFA World Cup in Russia, and the AFCON 2019 in Egypt. 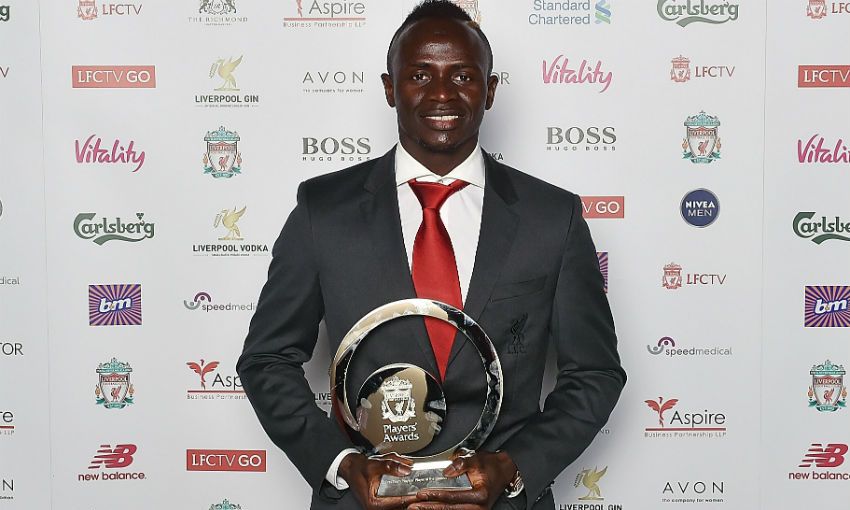 Ex-Liverpool midfielder Danny Muprhy labelled Sadio Mane a cheat for his contentious display against Crystal Palace. “I thought the referee got this right. There was contact. But the delay in going down meant for me it was a dive and a yellow card.”

“I still think that’s cheating and that’s a dive and a yellow card.”

Sadio Mane defended himself and claimed, “Honestly, I was thinking he was going to give a penalty.”

“He didn’t give it but I was not focused on that because it’s part of what can happen. I could have been lucky but it’s part of football. I was doing my best and in the end I scored a goal. 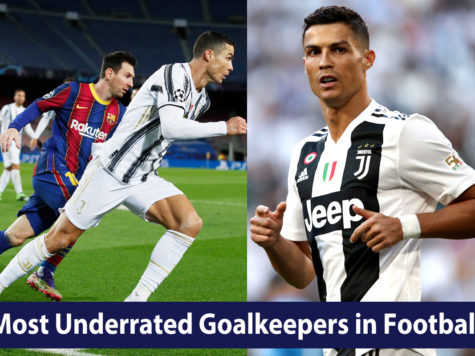 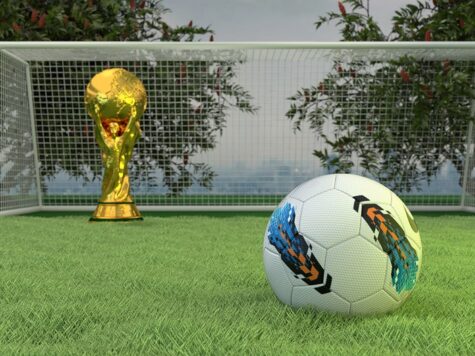 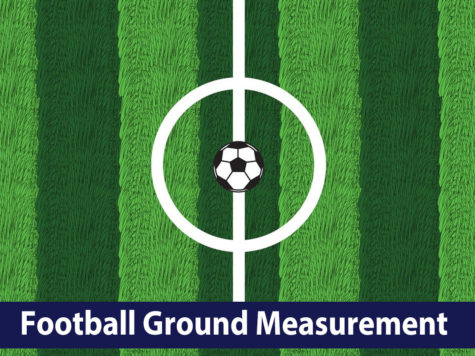