Gilli Danda is a traditional game that is played in rural parts of India. There are many people who are trying to regain back the lost glory of this game in rural areas. This is the game that used to be played by our parents and grandparents during their childhood days. This is almost similar to cricket, but unlike the bat, a stick is used to play Gilli Danda game. Earlier, this was an amateur sport that was played by village boys.

The rules of this game vary from one place to another. However, you can set your own rules , unlike following the rules set by others. This game will take back the elders to their school and college days where they used to play this in their streets. This outdoor game is forgotten by the people in their busy life and by getting addicted to city life. Due to lack of free spaces or grounds in cities, this game is losing its prominence day by day. This game is also called by another name, i.e. Chinni Dandu. This cricket like the game is played in India. This sport is losing its battle with the western games.

This Gilli danda game is exciting and is played by adults and youngsters alike. To play this game one should have lots of energy. This gives ample fun for the village boys. This game is played widely in both India and Pakistan. This amateur sport has grabbed the attention of many people living globally, especially, the people of Italy, Cambodia, Columbia, and Spain. This is played with two sticks. One is bigger in size and the other is smaller in size. The bigger one is called Danda and the smaller stick is called as Gilli. In Nepal, Gilli Danda is called as Dandi-Biyo, and in England, it is known by the Tipcat and in Andhra Pradesh, this is called by Billam-Godu. The name varies from place to place across India. This is an ancient game that was started 2500 years ago. The points gain by the striker in the game would totally depend on the distance that is covered by Gilli from the point where you have a stroke. At times, the distance is measured by taking the length of Gilli into account. The distance is measured with respect to the length of danda. The total points you gain totally depend on the number of times you have hit the Gilli in the air. If you strike Gilli twice in the air, then you can double points. This Gilli danda game is loved a lot by cricket fans across the globe.

How to Play Gilli Danda Game?

To play this game, you would need a Gilli and a Danda. If you are amateur to the game, you would need to learn about the game first, since the gaming rules vary from one place to another. This game is the poor man ’s sport that is often played in rural areas, as this does not need to buy any kind of expensive equipment.

This game is played by two teams where one team would be striking and the other team would be fielding for this game. This can also be played without forming teams. The start of the game is to draw a small circle and the person who is hitting the Gilli would need to stand in the circle and the Gilli is placed in the small hole that is dug in the ground. If you could not dig up the ground, you can place the Gilli on the stone that is tilted with one end towards the air and the other end touching the ground. The job of the fielders in this game is to catch the Gilli hit by the striker. 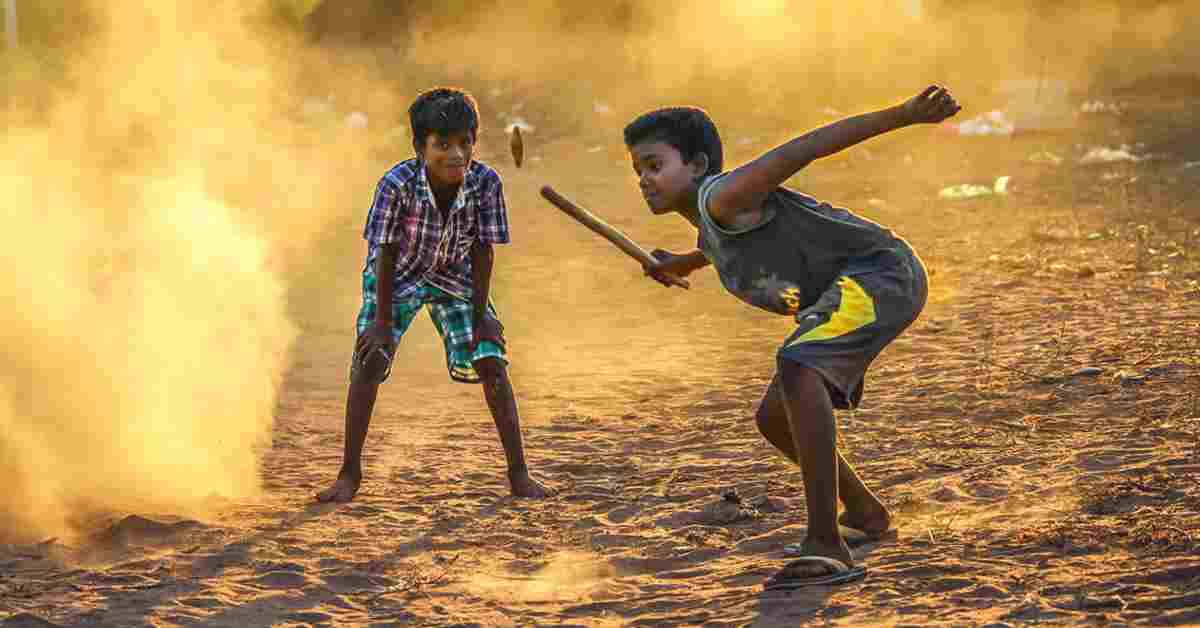 The origin of the Gilli Danda game is in India, which was started playing during the Maurya Dynasty. In fact, this game is the origin from various other games that were started in West like cricket, softball, and baseball. This was evolved from 2000 to 2500 years ago. Many think this sport to be coined in England or Europe. This game is alike to that of the baseball game that is widely played in America.

Dimension of the Equipment used in this Game

This game is played with two sticks. You need nothing more than this. The Gilli should be of 3 inches long while the danda should be about 2 feet long that is tapered at both the ends. You can hire a carpenter to get these sticks done in proper shape. This can be played in grounds and open spaces.

Rules to Play this Game 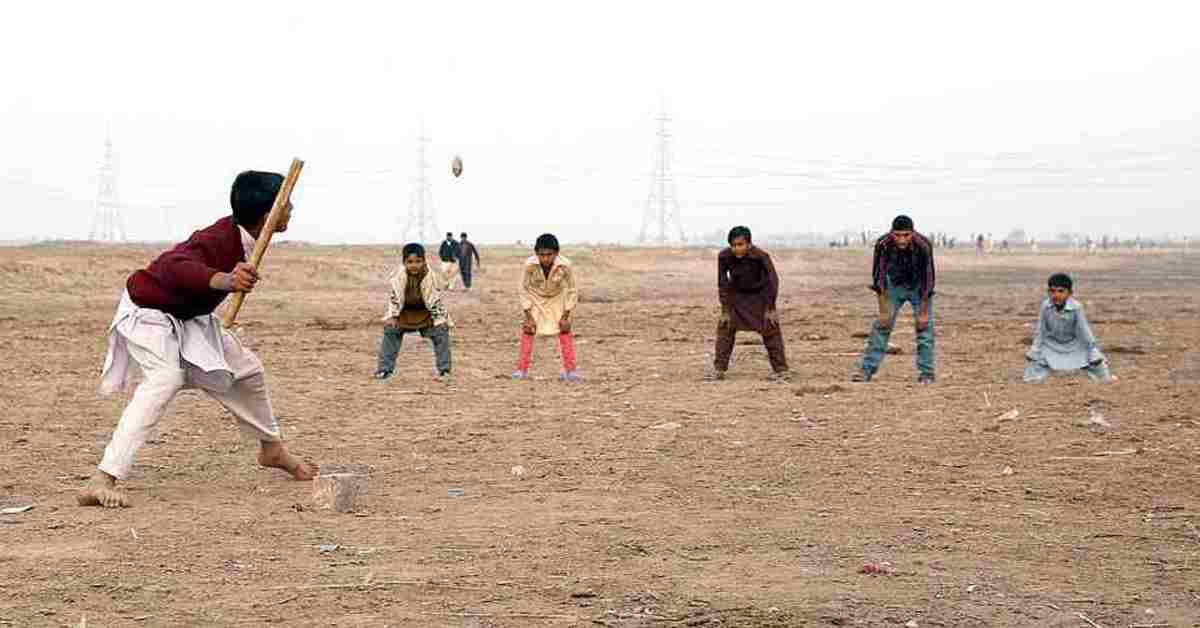 This is played either individually or in a team. In this game, the players are split into two teams. The team that wins the toss can choose to play or field. A circle of four-meter diameter is drawn on the ground and an oval shaped hole is dug to place gilli that is about 3 inches. You need to place this Gilli between two stones to fit it snugly between them. The striker will hit gilli in the air and then again strike it as it is in the air. The striker would be out when the fielder would catch the Gilli hit by the striker. When it lands safely on the ground, then the distance between Gilli and circle is measured with the help of Danda. The length of Danda would give a single run to the striker’s team. The number of runs scored by the striker would be based on the number of times the danda covers the distance. When the striker fails to hit the Gilli continuously for three times, then he would be out from the game.

The key skills required to play this game is hand-eye coordination and the person’s ability to catch the Gilli that is stroke by the striker. 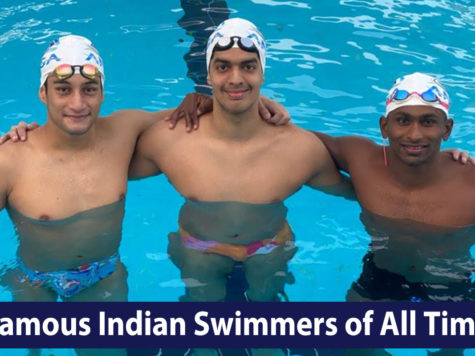 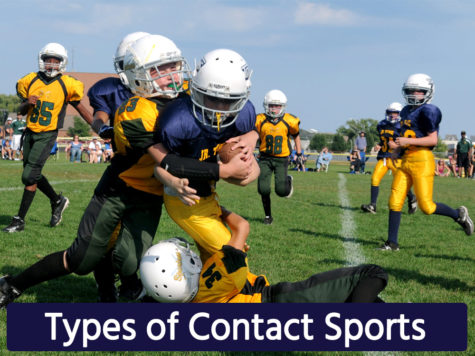