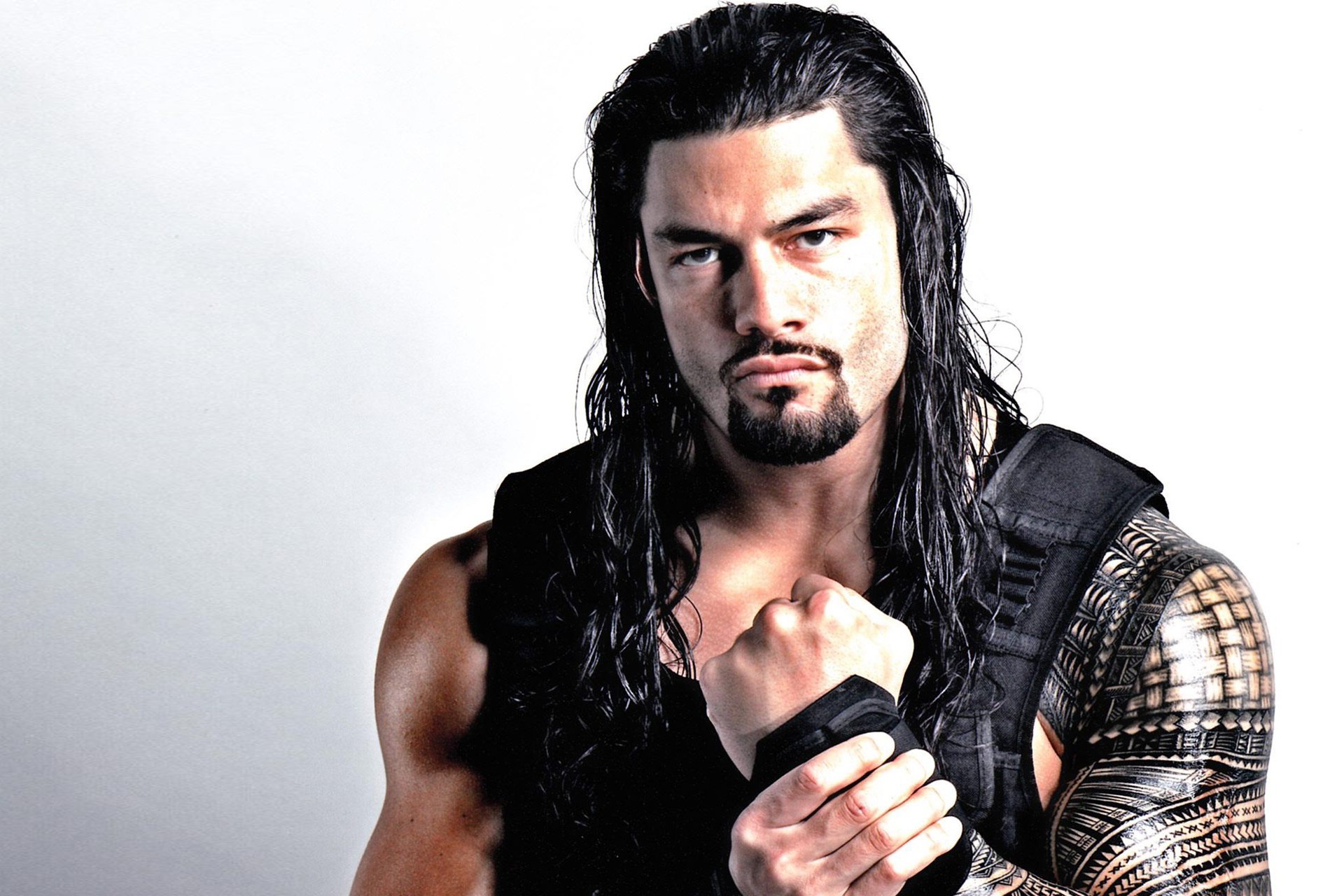 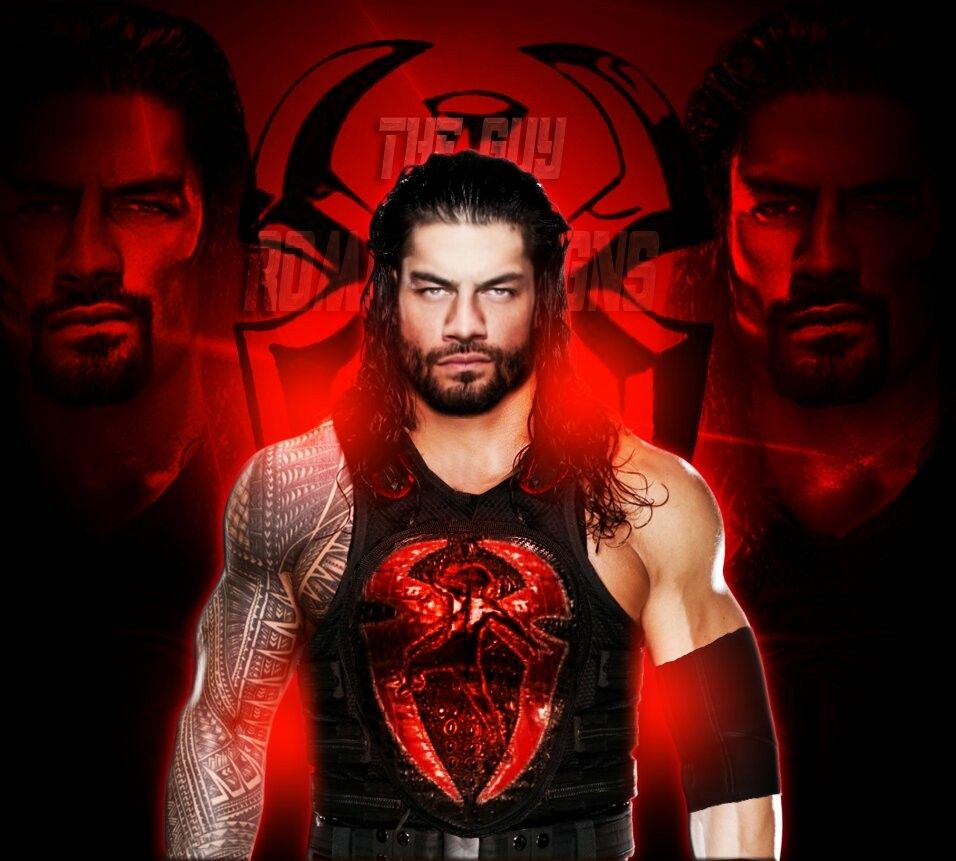 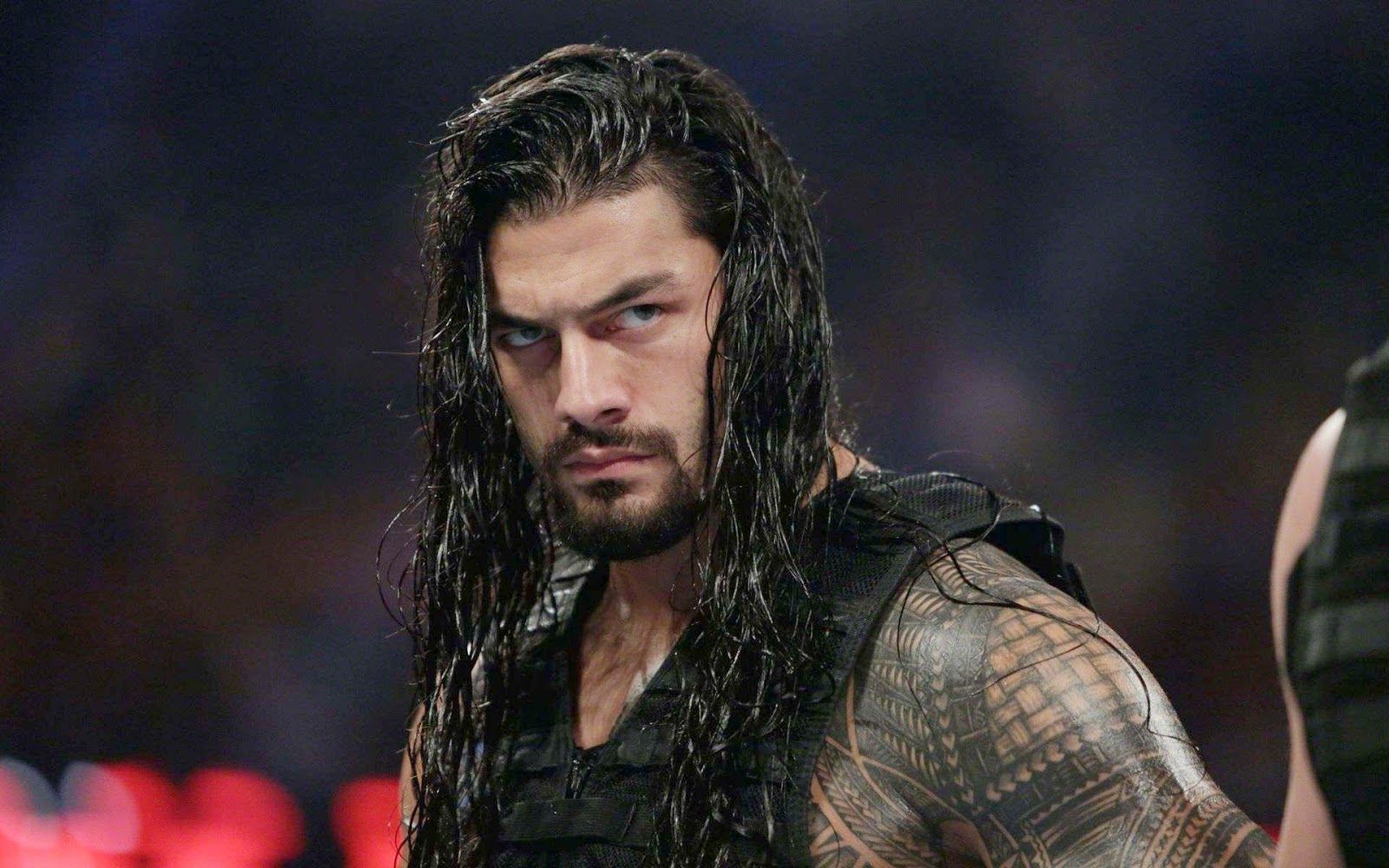 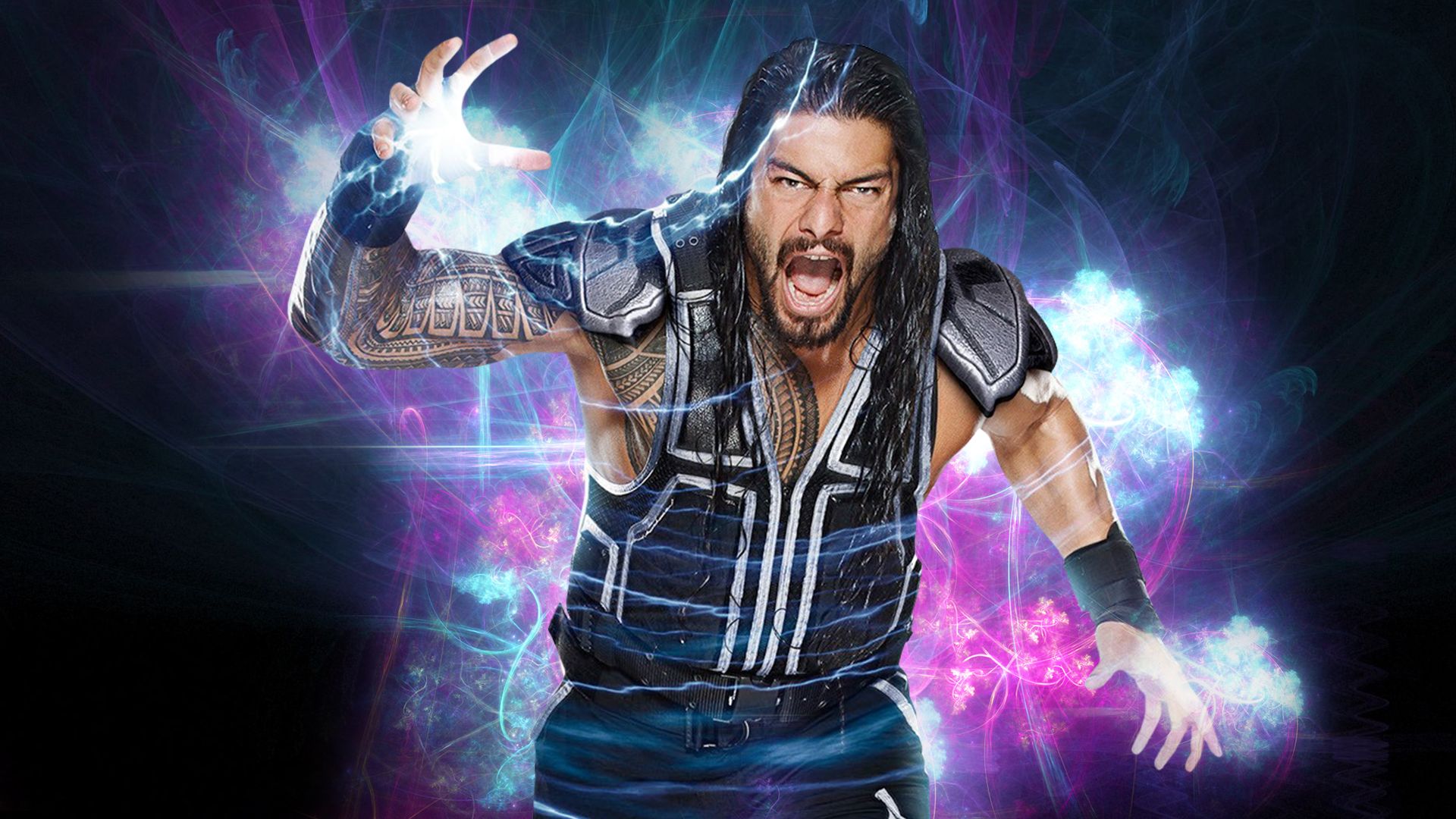 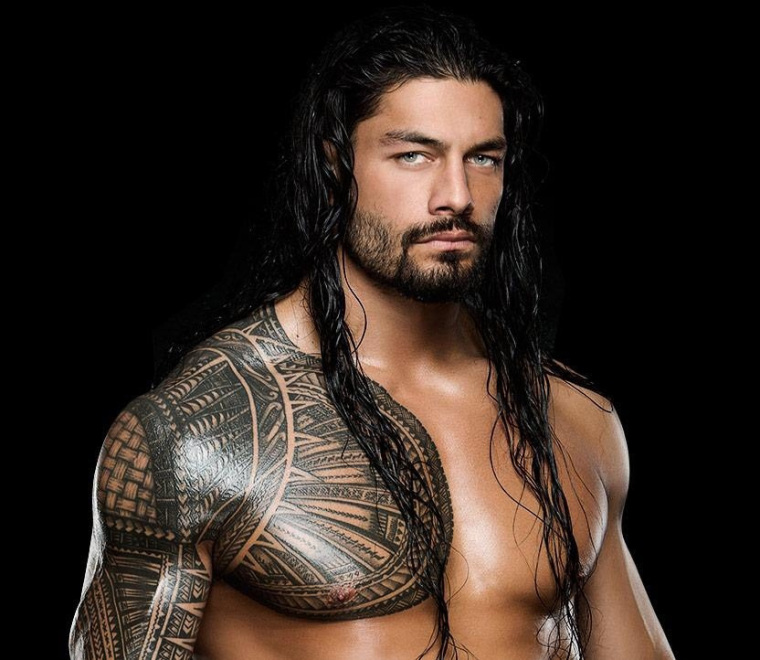 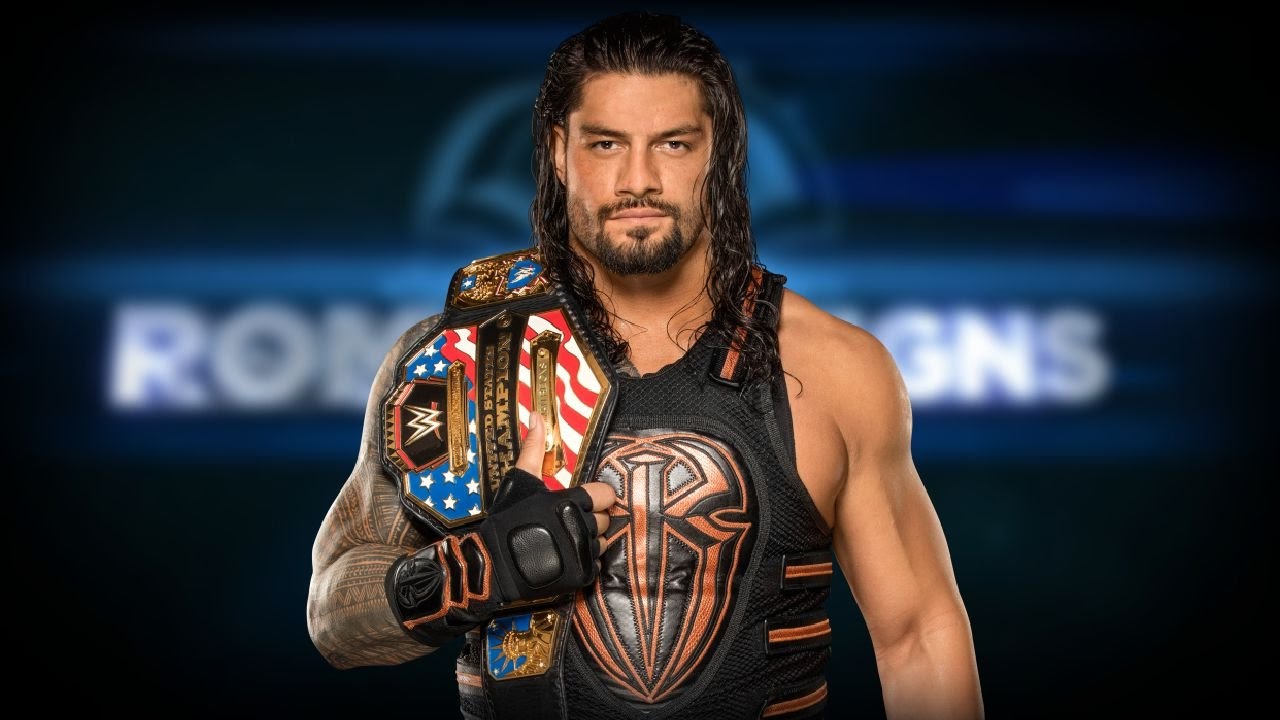 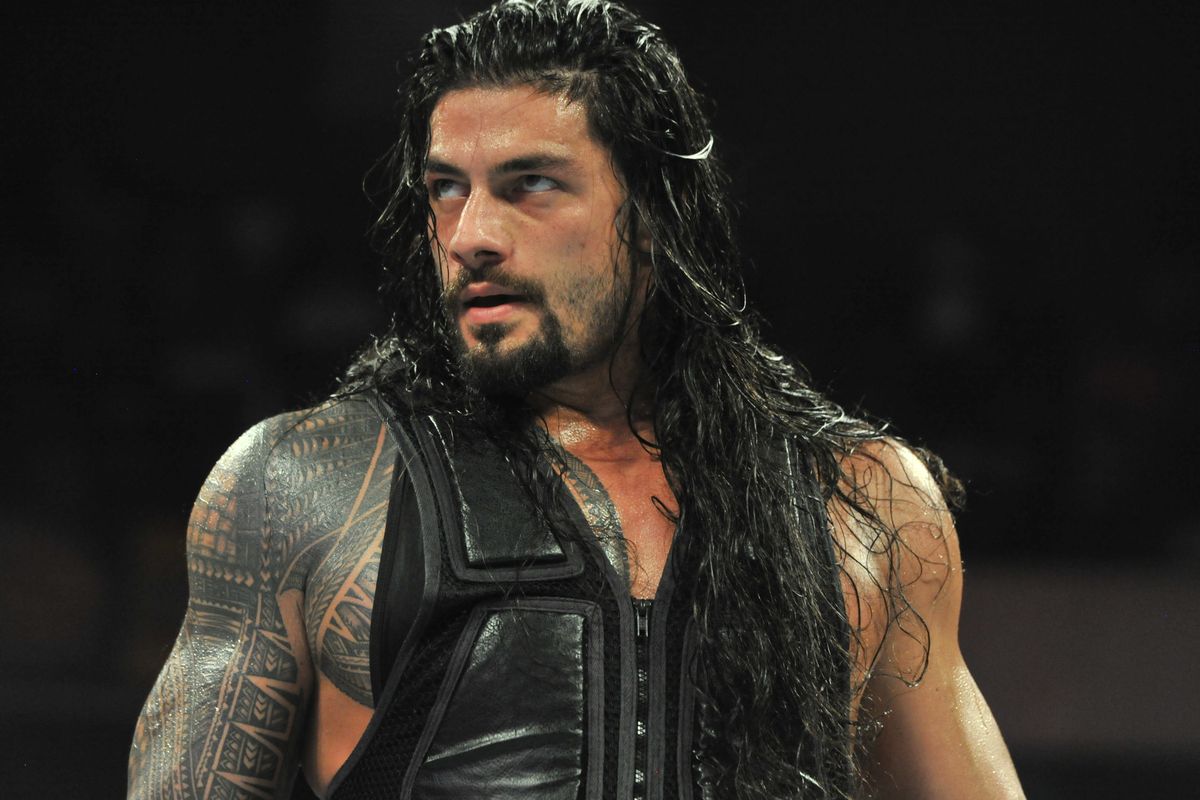 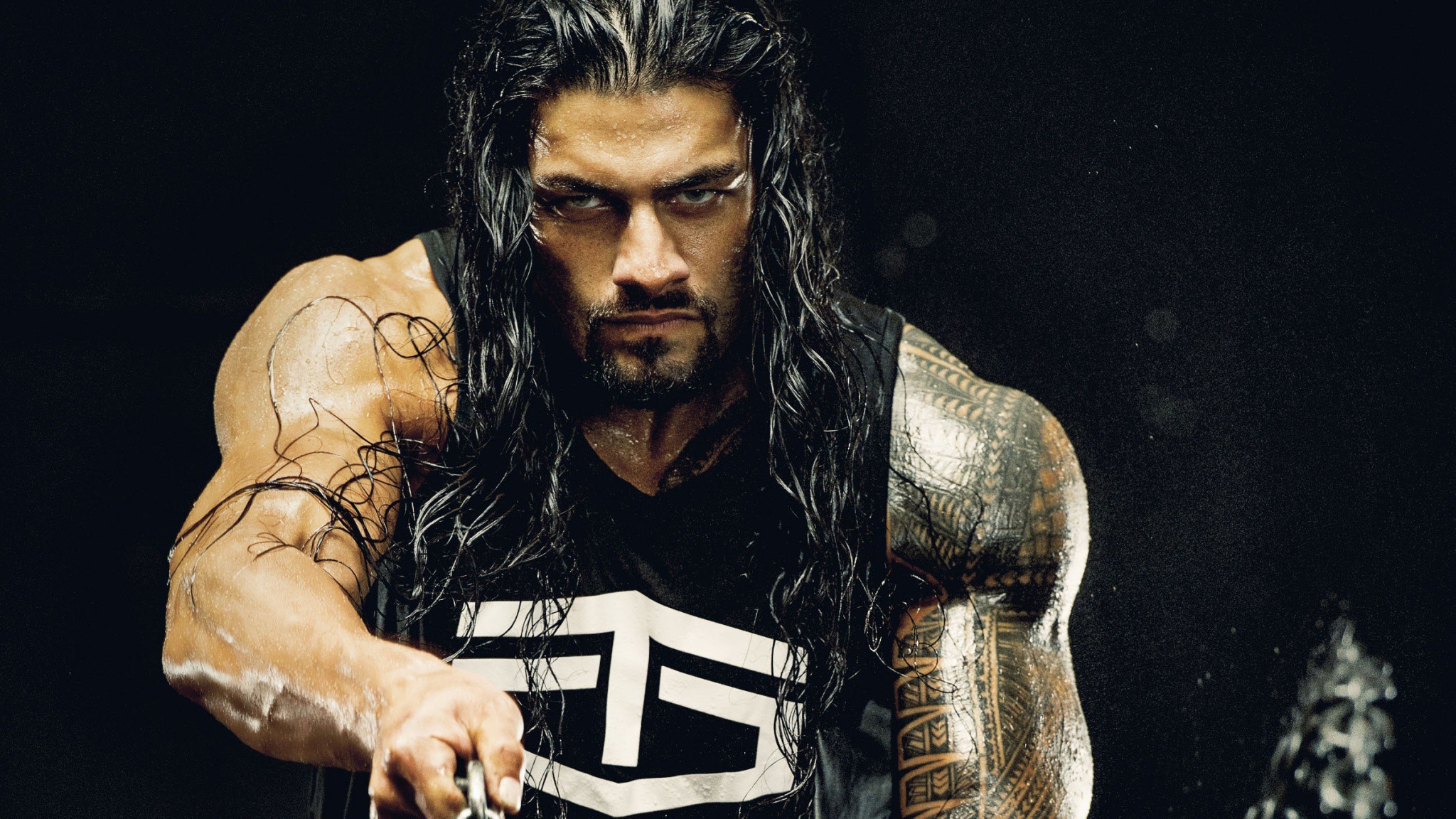 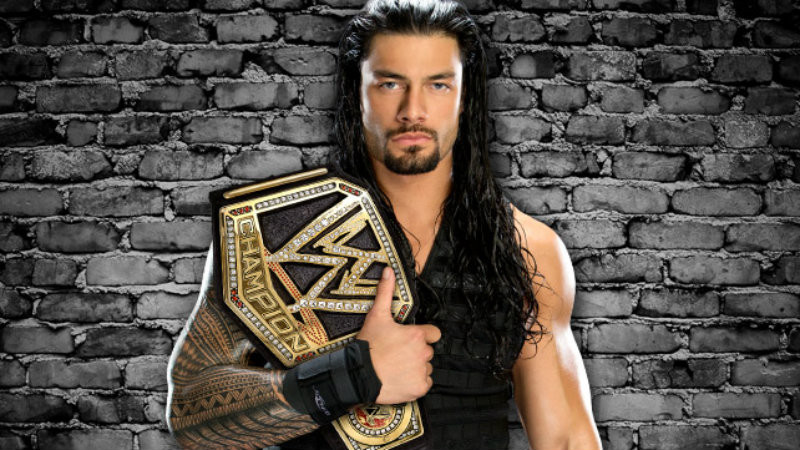 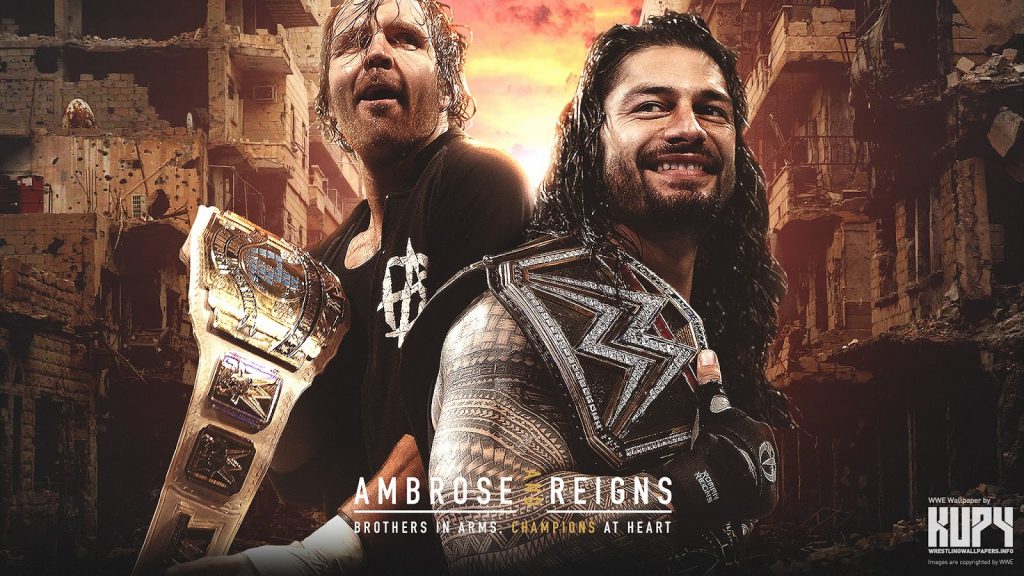 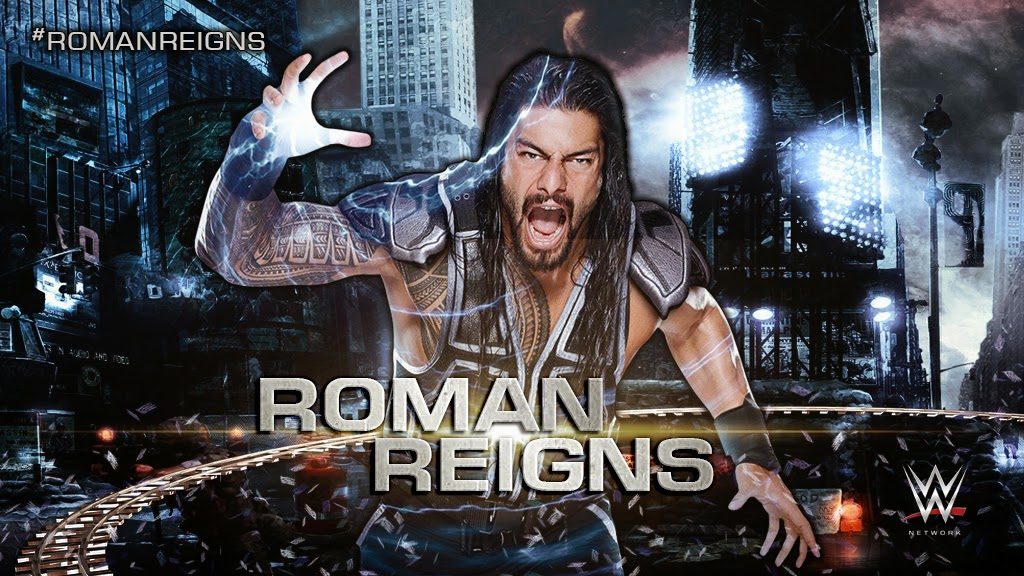 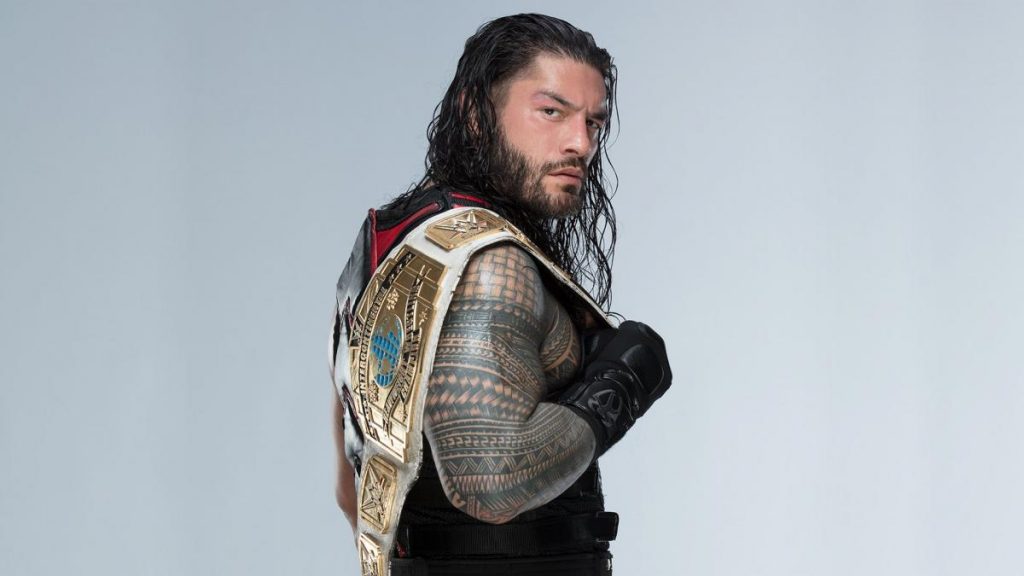 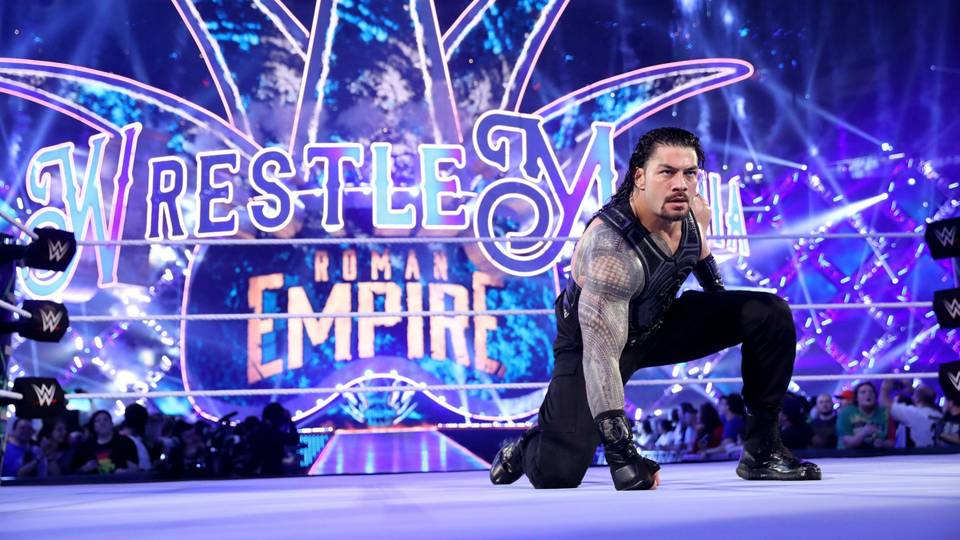 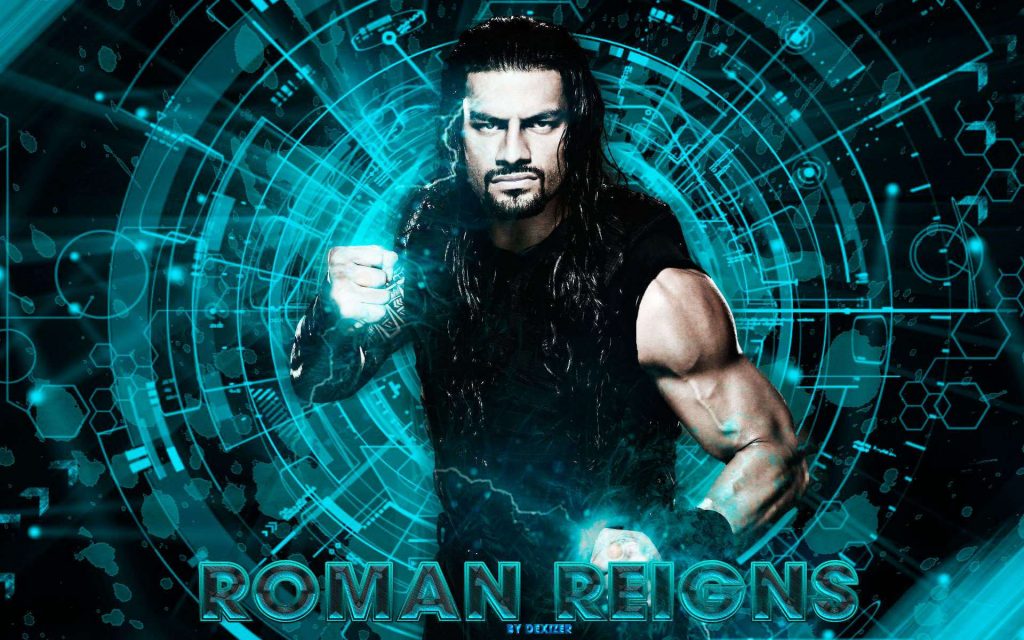 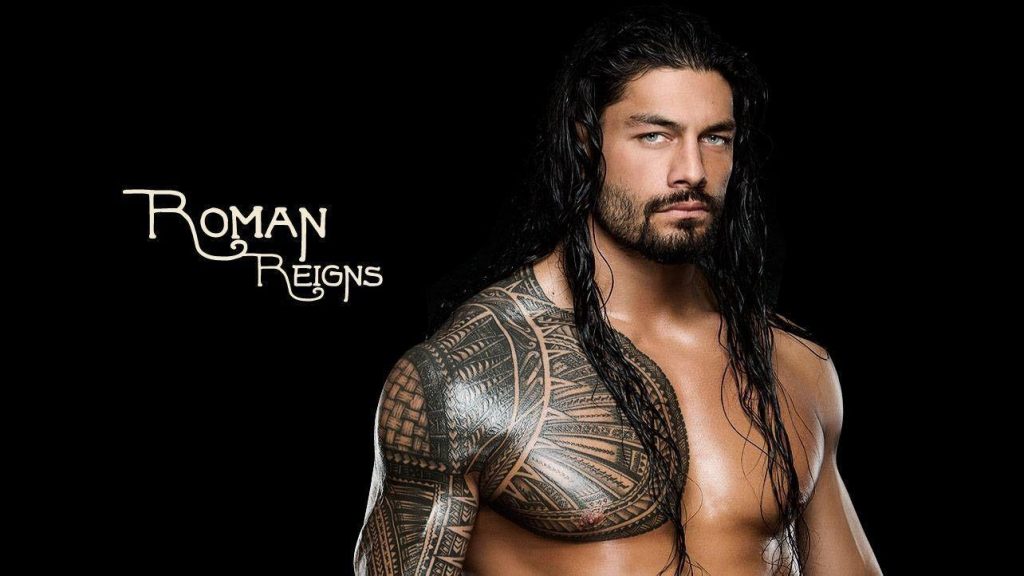 While Roman Reigns was not someone who was interested in WWE from the beginning, he started his career in sports by playing football for his college team further went on to play in the renowned ‘Canadian Football League (CFL)’ before getting retired from the same in 2008 to pursue his dreams in the Wrestling arena. That’s where the journey of this big man from a wrestling family kick-started and he went on to sign his first contract with WWE in 2010.

The man famous for his “Superman Punch” and “Spear” got his first debut alongside Dean Ambrose and Seth Rollins with a team name ‘The Shield’ under their belts. It was only in the year 2014 that he started going on with the single competitions and went on to win the coveted ‘WWE World Heavyweight Champion’ thrice and also won the ‘United States Championship’ during the course of his wrestling journey. Though he became the Official face of WWE in 2014 the same didn’t go well with the wrestling pundits and experts and he has often been quoted as one of ‘the most overrated wrestler’ by ‘Wrestling Observer Newsletter’. Still, he has been able to achieve a lot of popularity amongst his fans for his fighting spirit and “Never Give Up” attitude. He has also appeared in a number of television shows as a guest and even had a short cameo in the American action film ‘Countdown”.

Roman aka Leati Joseph Anoa’i was born on 25th May 1985 to Anoa’i family in Pensacola, Florida. His father, Leati ‘Sika’ Anoa’i, was also a famous American Samoan professional wrestler and had some great records and recognitions under his name in the wrestling arena.

Roman’s elder brother also pursued his career in professional wrestling and got famous with the name ‘Rosey’. Though Roman was born and brought up in a family full of wrestlers, he always found his interest more in Football. He did his schooling from ‘Pensacola Catholic High School’ and later switched to ‘Escambia High School’ and was a part of the school football team in both.

His passion for Football made him grabbed a lot of awards and achievements as he was declared ‘Defensive Player of the Year’ by ‘Pensacola News Journal’ while playing in the school football team. Though he was in love with the sport, education was still his biggest priority and that is something which made him pursue his higher studies in the famous ‘Georgia Institute of Technology’ after getting graduated from high school.

His love for football even stayed there and very soon he became a member of the ‘Georgia Tech Yellow Jackets Football Team’ and further went on to become their captain in his senior years. That’s when his love for football made him earned a place in ‘Minnesota Vikings’ after he got signed by the football franchisee in the year 2007 before switching to ‘Edmonton Eskimos’ in the ‘Canadian Football League’ in 2008. It was in the same year though that he retired from football to seek a career in Wrestling and his Brother “Rosey’ helped him all the way during the journey.

However, he retired the same year turning towards his family profession and began training as a wrestler. His brother ‘Rosey’ who was by then already an established wrestler rendered his valuable advice for a career in wrestling.