Playing quality spin bowling is like playing chess, the mystery element should remain intact keeping the opponent guessing your next move. While bowling spin, the bowler doesn’t try to beat the batsmen with pace but fox him with an unpredictable turn and bounce from the surface. A slight error of judgment and the batsmen are back in the hut.

In types of bowling in cricket, The spinner has six opportunities to find the loopholes in the batsman’s technique and castling his defense. There is no checkmate for the batsman. For spectators, a spinner is a triple imposter, a magician with a wide variety of tricks and magics up his sleeve, keeping the crowd amused and entertained.

Legends and cricket commenters usually consider spinners playing the second fiddle role, but looking at the statistics, it is the spinners, who have made to the list of highest wicket-takers in Tests and one-dyers.

In the article, you will be introduced to the types of spin bowling in cricket, different sin variations and different spin bowling actions. So, hold your seats and get ready to experience the wizarding world of spin.

There are two types of spin bowling in cricket:

Here are the different types of Spin Bowling Techniques

Spin Bowling Variations: Leg spin is a type of spin bowling, where a  spinner bowls a right arm with wrist action sharply spinning the ball from left to right off the batsman’s end.

If the left arm bowler bowls the same trajectory, the ball will spin from right to left off the pitch. It is called left-arm orthodox spin. The normal speed of a leg spinner is 75 km-90 km. The leg spinner tosses the air in the air, letting the breeze and aerodynamics effects play their role in drifting the ball through the surface.

Leg spin is further categorized into different variations, which includes:-

Leg Break: To deliver the leg break, the bowler should grip the bowl between the index finger and the middle finger with the other two fingers rolled in. The bowler usually delivers the ball from the back of the hand to give more flight and spin. The ball spins from left to right of the surface to the right-handed batsmen.

Googly: Googly or wrong un is a surprise weapon in the spinner’s arsenal. Googly spins the opposite direction to the traditional off-break coming back to the batsmen. The only difference between a normal leg-spin and googly is the point of delivery and change in the wrist position.

In types of bowling in cricket, A googly ball is also known as the leg-spinner’s version of the doosra.  It is also referred to as a Bosie, in honor of its inventor Bernard Bosanquet.

Shane Warne, Anil Kumble, and Danish Kaneria are some of the leg-spin bowlers who have been great exponents of the googly.

Flipper: The Flipper is bowled to hurry the batsmen and beat him with pace and variations. The grip is to deliver the ball is like a seam bowler’s grip with two fingers on the top and a thumb at the bottom to hold the grip. Due to pressure exerted by the thumb and forefinger, the ball backspins hurrying the batsmen with the bounce.

Shane Warne, Anil Kumble, and Brad Hogg are some of the very few bowlers who have been accurate artisans of the flipper.

Top Spin: A leg spinner usually bowls 85% of his deliveries as traditional leg breaks. He uses topspin to beat the batsmen in flight on some occasions. The method to deliver the topspin is similar to normal leg-spin, the grip is almost the same with only a slight difference.

While delivering the ball, we create equal distance between the ring finger, middle finger, and index finger to spin towards the batsmen getting him trapped on the crease.

Slider: The slider ball or backspin is just opposite to topspin delivery. To release the slider, the index and middle finger should be over the ball with the other two fingers rolled down and the thumb at the bottom of the ball facing the batsmen and the bowl should be delivered back at the hand facing towards the mid-wicket.

OFF Spin: Off spin is the other dimension of leg spin, it is a part of finger spin. The ball spins from the batsman off the side to the leg side. Although off spins are considered less deceptive to leg-spin, but with time and innovation. It is a nightmare for right-hand batsmen, but curry for the left-handers. A slight error in judgment can result in the edge, sharp catch, or stumping behind the wickets.

The major weapons of the off-spinners are-

Types of Spin Bowling in cricket: The arm ball is delivered by bending towards the arm and following the trajectory of the arm. The grip to bowl the arm ball is to roll the fingers across the ball, turning away from the batsman. The grip is similar to the seam. The index and ring finger should be on top and the thumb at the bottom of the ball. It is generally an off-cutter.

Spinners like Graeme Swann, Shakib Al Hasan, and Daniel Vettori have used the arm ball to great effect in the game of cricket.

Types of Spin Bowling in cricket: A top spinner ball is delivered over the top of the fingers to give more revolutions in the air resulting in faster landing than normal.  The bowler makes use of air pressure and center of gravity, providing a steep bounce to deceive the batsmen.

Types of Spin Bowling in cricket: Let’s talk about the most controversial and talked about ball Doosra. The ball, which divided the cricket fraternity into two sections. Australia even banned the practice of doosra, they find it unethical and illegal. The doosra bowling action was challenged and scrutinized, due to changes in arm movement and wrist position at the point of delivery.

Doosra was invented by Pakistani off-spinner Saqlain Mushtaq to confuse the batsmen by spinning the ball opposite to the normal off-break. The grip for doosra and normal off-spin is the same, but at the time of delivery, the back of the bowler’s hand should be facing the leg umpire. During the process, the arm bends a little more, the major reason for all the controversies.

Types of Spin Bowling in cricket: After leg-spin and off-spin, Cricket is introduced to the third variety of spin bowling called Carrom ball. It is a mysterious and unorthodox delivery, which has kept the batsmen clueless to date. To grip the ball, the ball should be held between the thumb, forefinger, and middle finger and is released like the striker is flicked on the carom board.

Carrom Ball owes its invention to Australian Jack Iverson and gained popularity in the game again when it was re-invented by Sri Lankan spinner Ajantha Mendis.

Other famous advocates of the carrom ball include Ravichandran Ashwin and Sunil Narine. 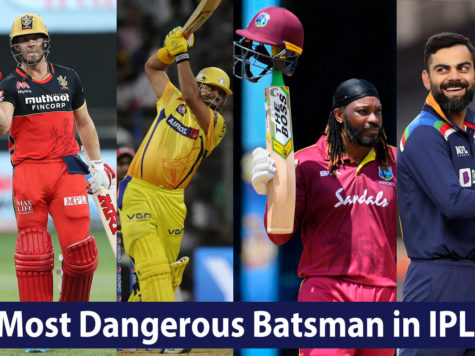 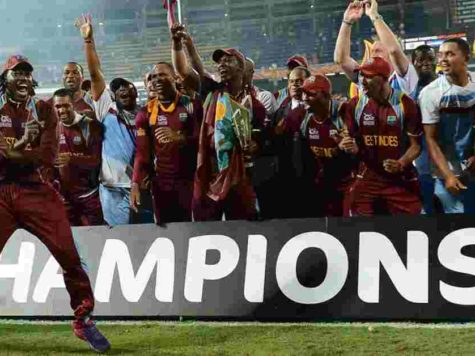 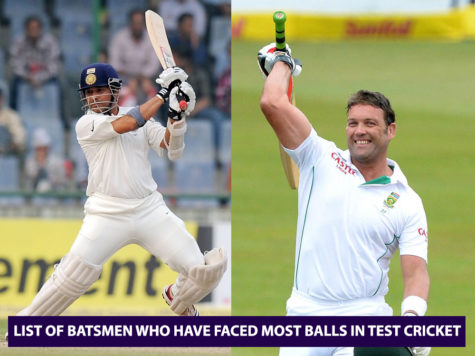 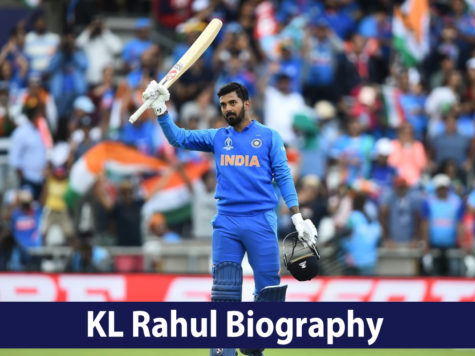