List of Volleyball Tournaments: Volleyball is one of the most popular games in India as well as in the world. The game involves some serious techniques and stamina. Volleyball can be played in several different grounds like beaches, normal courts and even in mud pits too. 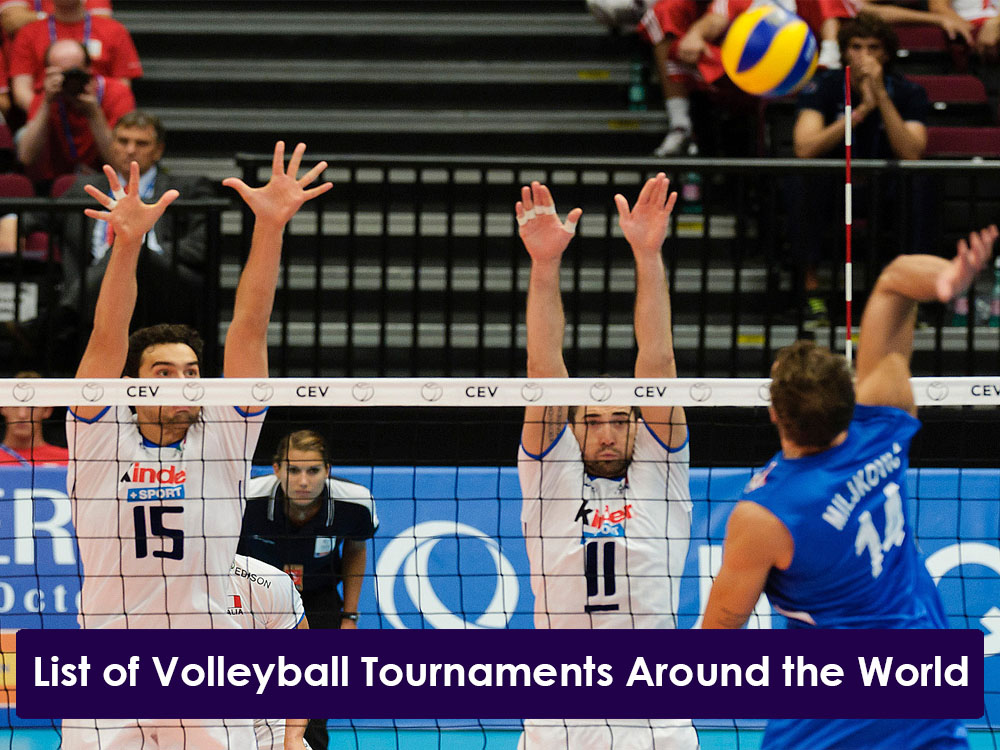 Sometimes the tournaments are funny too. And the main motto of the tournaments are also to have fun and also to find out the real talent. The physical fitness and also the concentration is increased by these sports. People come to watch volleyball matches tournaments from all over the world and they obviously expect that they will be the witness of something very effective in the tournament. This tournament takes place during the International Surf Festival in Manhattan Beach in California. It is arranged in the time of late July and early August every year and named after the godfather of Beach volleyball, Charlie Saikley. And this tournament is a reason for our terms of fans to come over in this place at that time of the year. It is a six on six volleyball tournament and it is divided for both men and women and also it is included in Manhattan’s biggest festival. 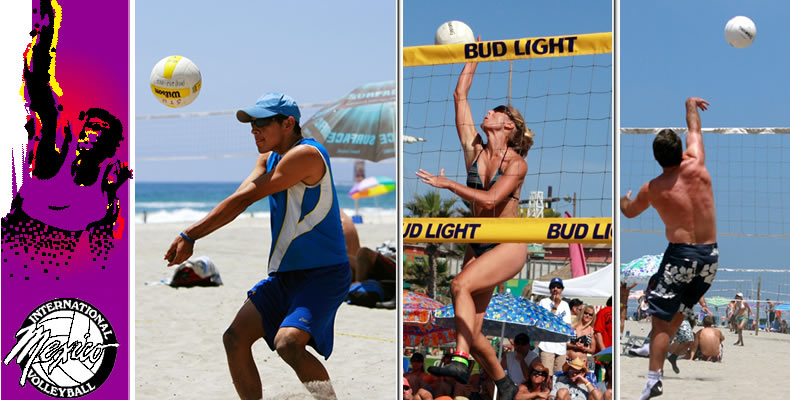 The Mexico International is also known as Estero Beach Volleyball tournament. It is celebrated in Baja in Mexico in the month of June in every year.  A lot of professional as well as amateur players take part in this tournament. It is the largest Beach volleyball tournament in the world where all types of people including men and women take part from all over the world. Baja in Mexico is a very short trip from the south of San Diego where every year this Grand event takes place.

This tournament was arranged for the first time in 1974 in Estero beach and from that time the professionals, as well as the beginners, also come to participate in this tournament just to have fun. Generally, this tournament happens in the last week of June every year. it is the biggest summer volleyball tournament on the beach. 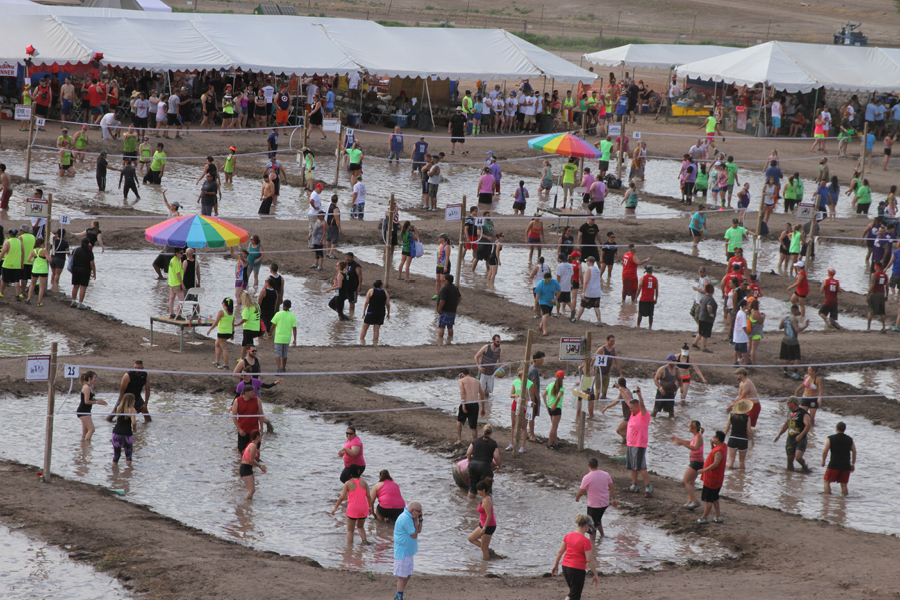 It is a bit unusual in painting the world in which the game is played in the mud pit in spite of playing in the sand. It is played with co-ed teams of 12 people. It takes place in Albuquerque New Mexico. This tournament helps Carrie Tingley Hospital Foundation and drugs so many spectators every year in June.

Do it looks dirty but it also looks so much fun and philanthropic as well. rule in this tournament that every player has to be of 18 years old to jump in the mud. Every team players 5 Round Robin games with rally scoring and weather permitting. Here 13 has to be co-ed in which half of the players has to be female. This game totally supports some underprivileged children and their family through the support to Carrie Tingley Hospital Foundation. 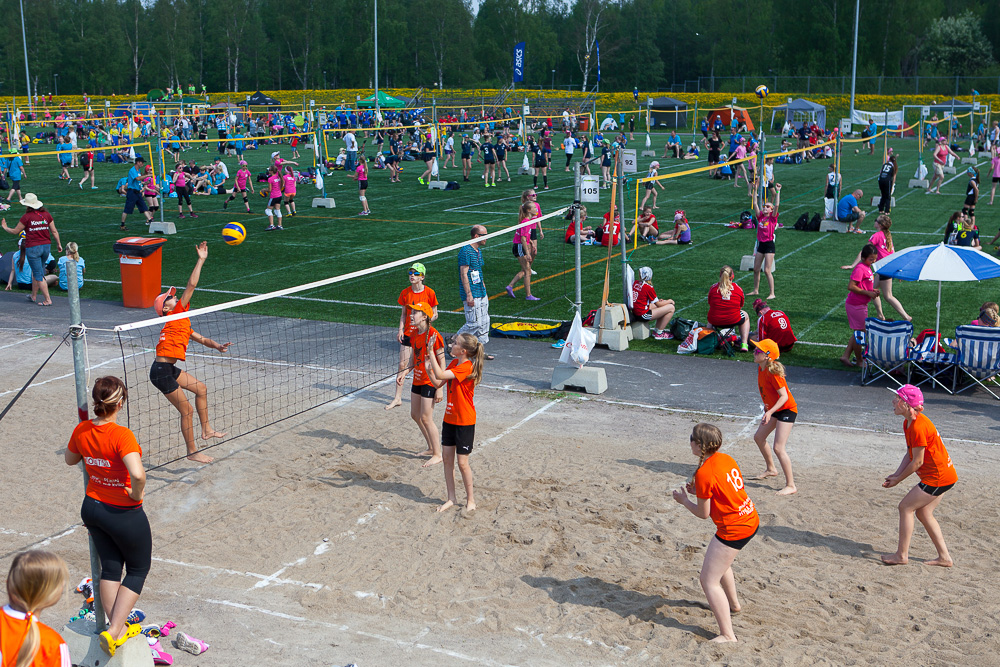 This tournament is played in 300 outdoor venues in which almost 4500 games are played in just 4 days span. Almost 200 clubs join this tournament with 10000 participants. It is a great step to promote the junior tournaments in volleyball. this tournament is always arranged the first week of June after the school is over and it goes on 4 days from Thursday to Sunday normally.

The A1 Beach Volleyball Tournament 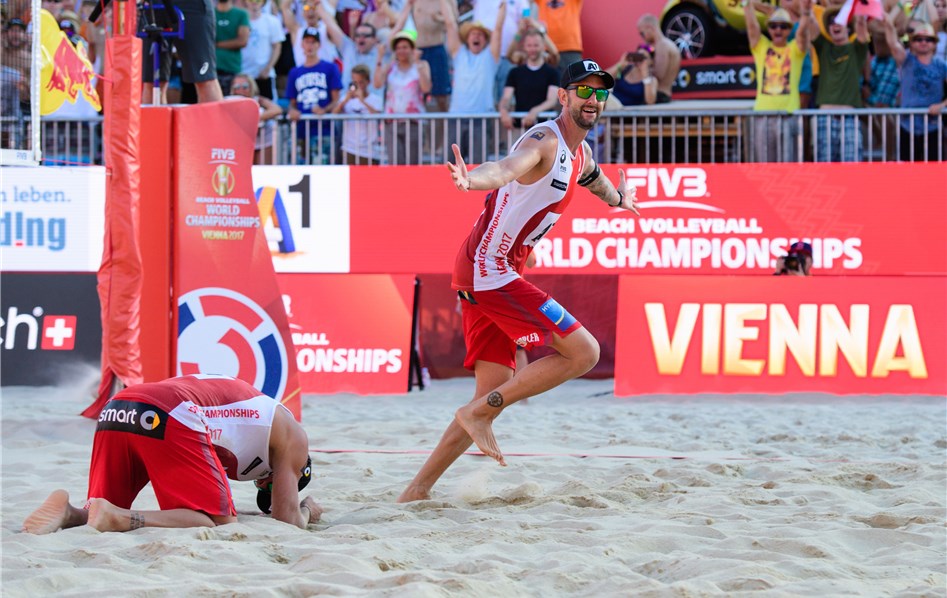 Almost 180000 people come to Vienna to witness this grand event every year. Austria has some very good beaches which are perfect for a beach volleyball championship and also the weather condition is very favorable in this country and because of that the beach volleyball tournament is a big hit here. so many people come here to enjoy some of the days of their life by watching The Spectacular gameplay with the best players in the world in a country like Austria.

Volleyball is a game which can be played anywhere anytime and because of this, it is one of the most popular sports in the world. so many tournaments take place throughout the world of Volleyball and those are really very enjoyable to the people who don’t understand sports rules much. So IIT gained its name so many people so craziness to this game. People dream for a beach volleyball tournament to play and to see and these tournaments listed here are there to fulfill their dream.

Throughout the world, there are so many tournaments happen every year in the summertime as well as wintertime. But summertime is the best for such kind of tournaments as it gives some rejuvenating energy to the people who play and also the visitors too. So this was a list of five famous volleyball tournaments in the world for which people go crazy every year.

There are some Volleyball tournaments which are played in different cities of USA such as Chicago, Kansas, Orlando, & Las Vegas. 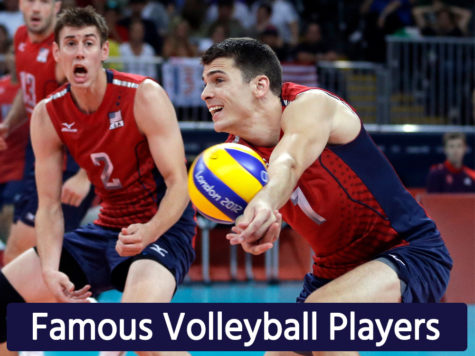 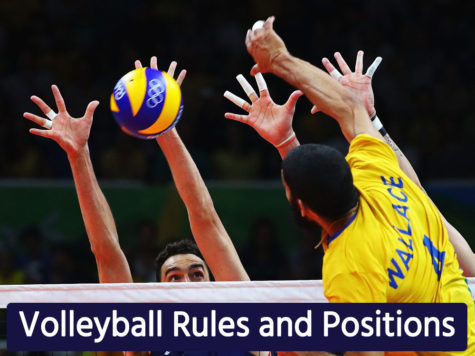